David selected five of these Wonders to be the focus of his 2011 event “5 Wonders under 25 Minutes”. He set out on a new adventure once a month for five months with a goal of a sub-25 minute cumulative time.

The challenge of this event, after we found each of these locations (did you see the 2010 Amazing Race contestants looking for Stonehenge?) was scouting a terrain suitable for a sub-5 minute mile course. We preferred a cool, dry day at sea-level on pavement, but realized that it wouldn’t be an “adventure” mile without a gravel trail through Petra, the 92 degree temperatures and 77% humidity of India, a little fog, rain or cross-wind on the Golden Gate Bridge or the 6700 foot elevation of the Grand Canyon’s South Rim.

David completed 5 Wonders Under 25 Minutes in 24 minutes and 31 seconds on 9/10/11 in Petra, Jordan. The Last Mile Racing was the Official Time Keeper of the races. David shared the details and video of each race on his 2011 Blog. 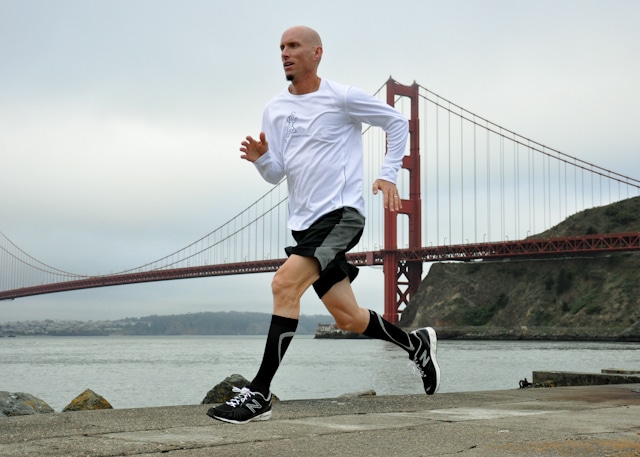 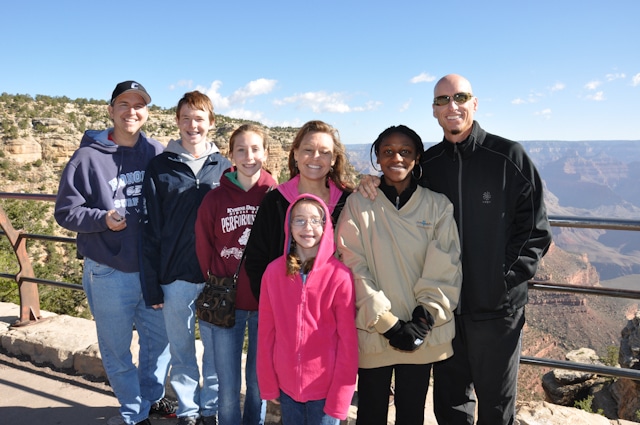 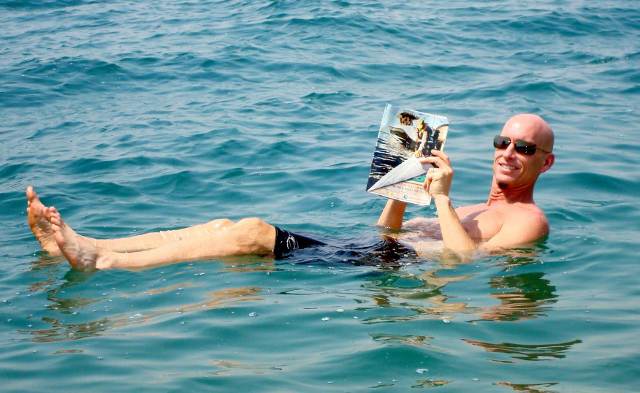 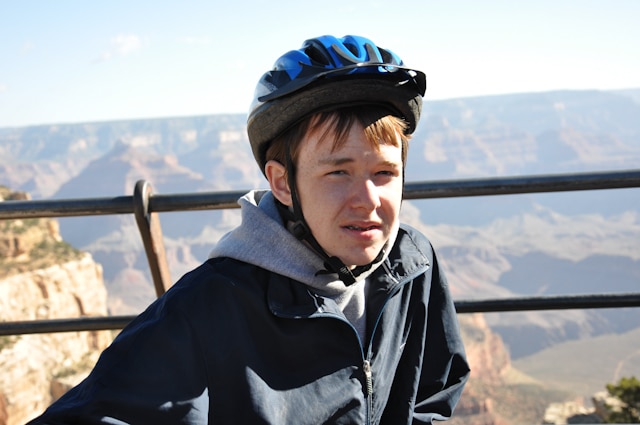 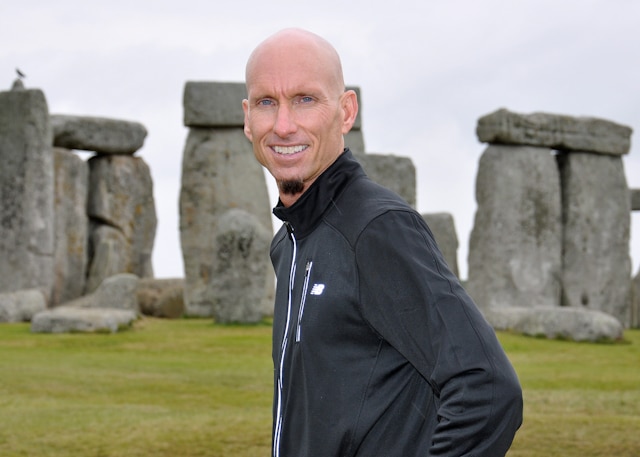 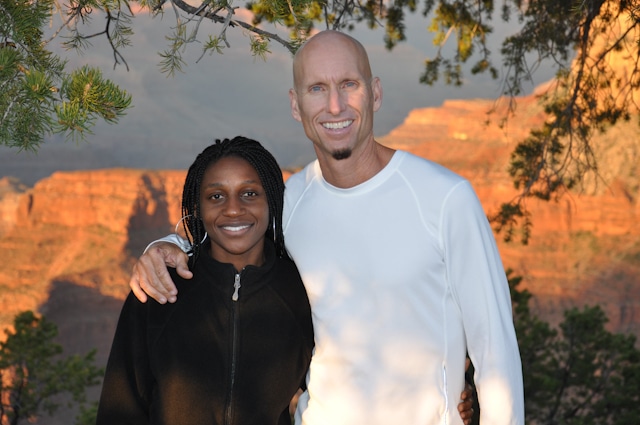 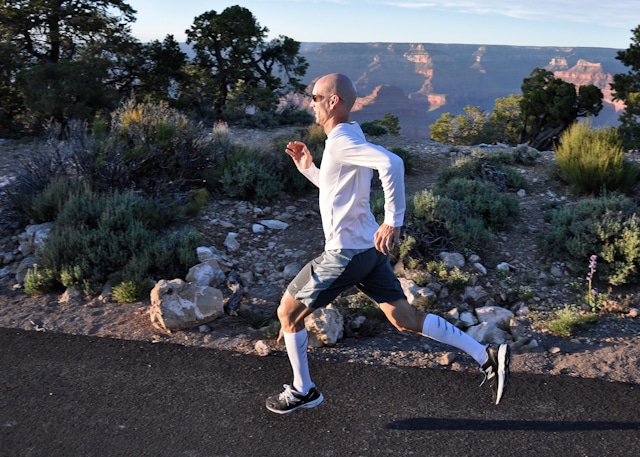 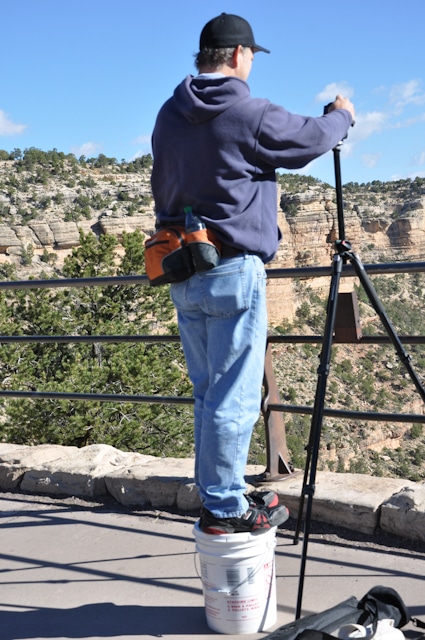 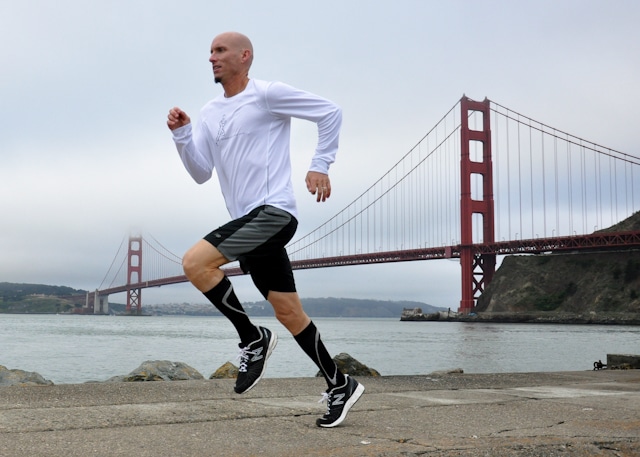 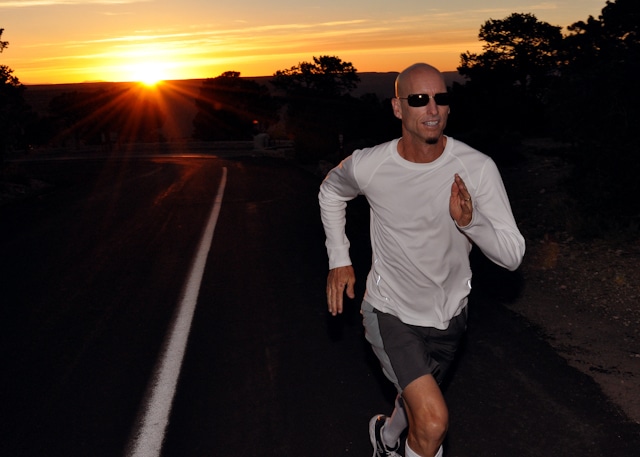 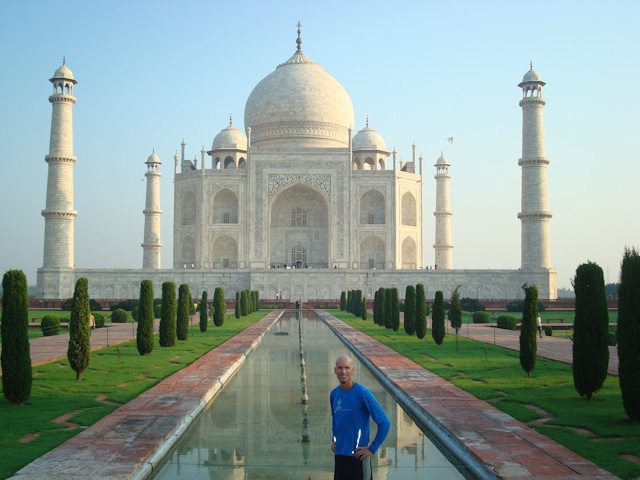 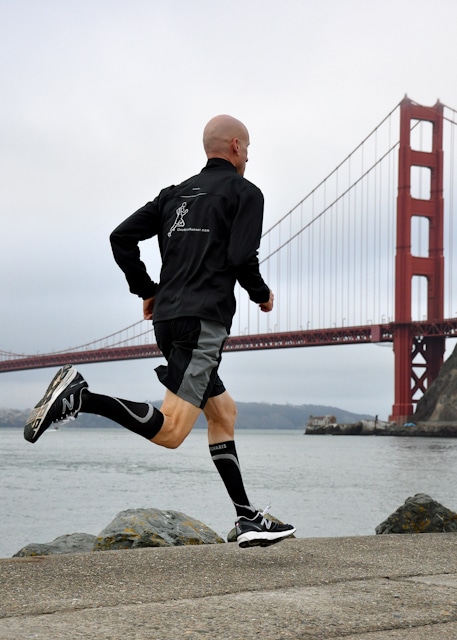 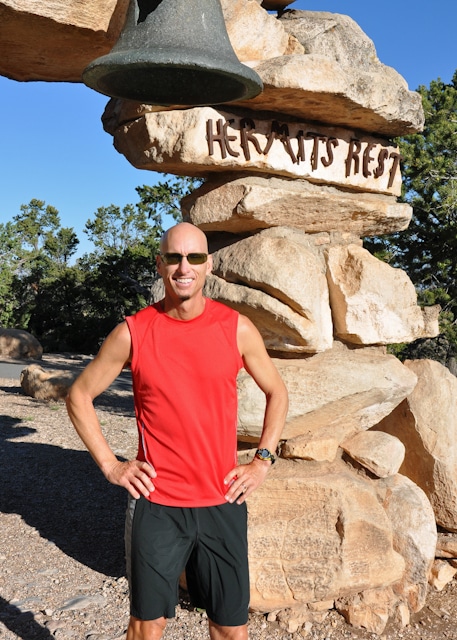 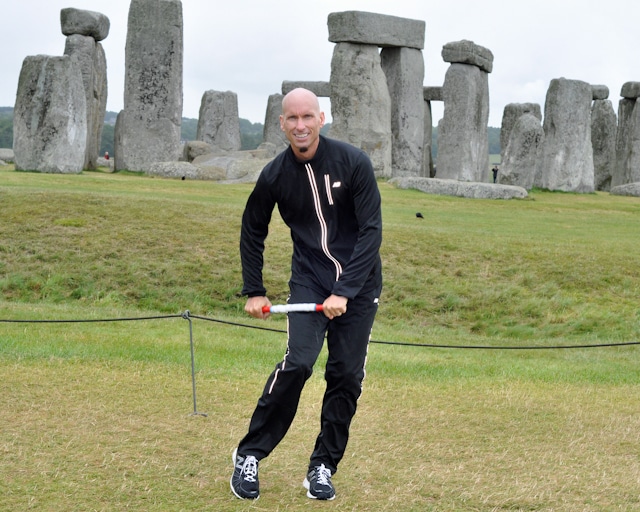 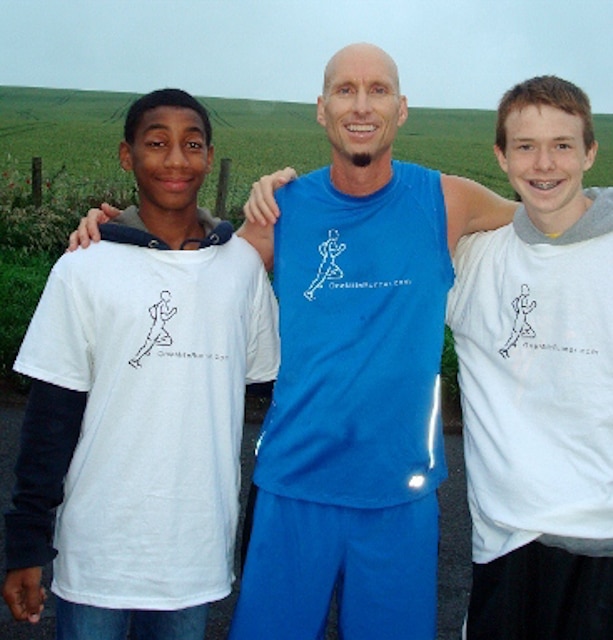 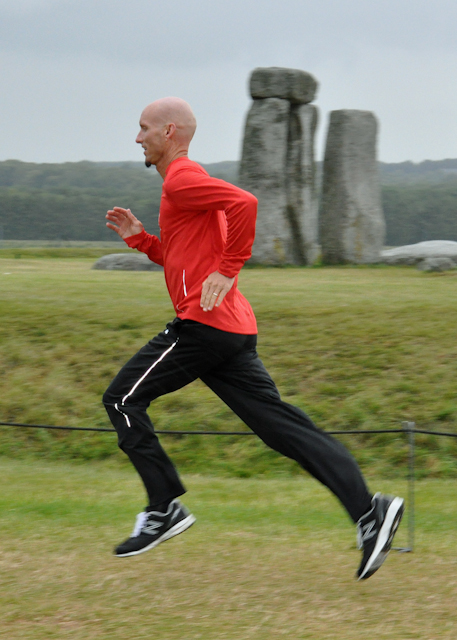 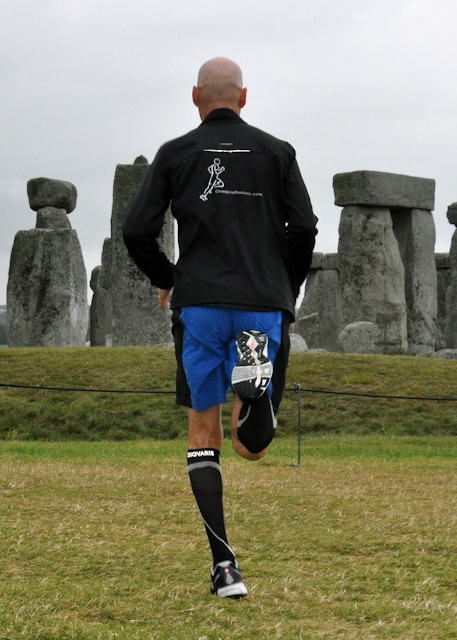 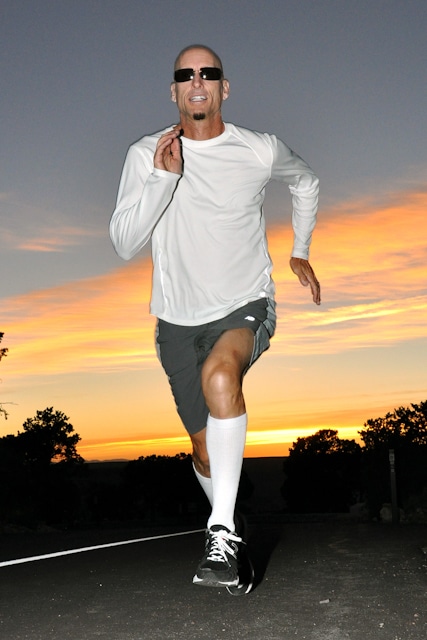 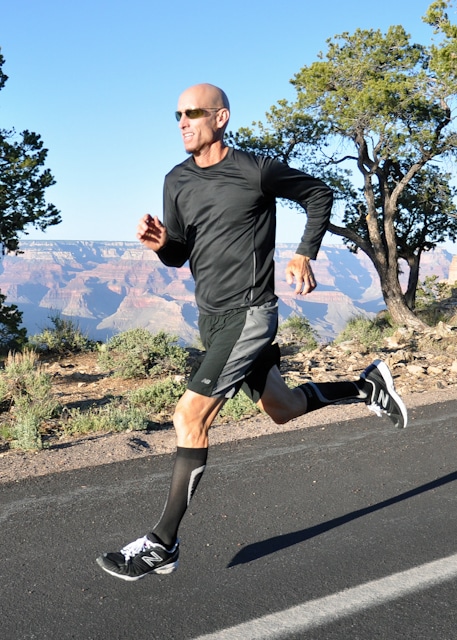 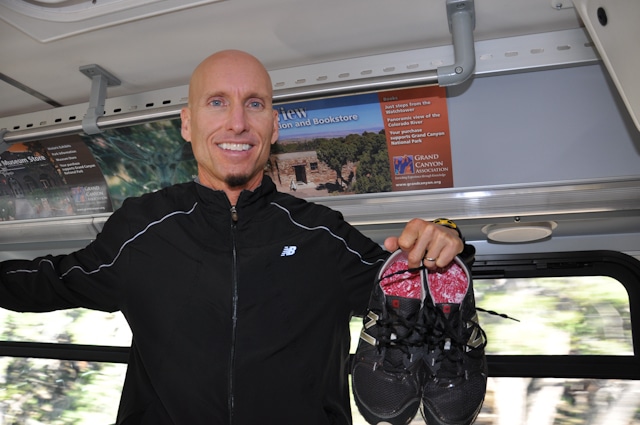 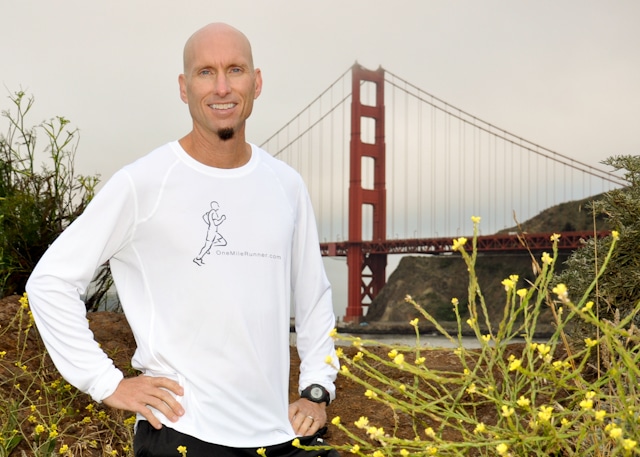 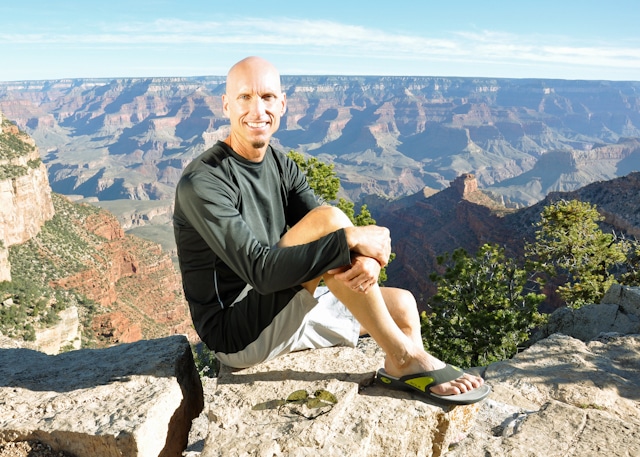